From scratch to screen, from conception to the final result, from visual identity and motion graphics to promotion via websites and suitable marketing in analogue and digital media.

Since the beginning of 2011 until the end of 2014 I worked as Creative Director for ZDF Digital, an integral division of one of the biggest TV stations in Germany. The priority of my work was to develop own TV and web formats with ZDF Digital as a production company and to offer a full design service as an add-on. In 2012 ZDF Enterprises decided to go further and to build up the company as an inhouse advertising agency for the ZDF Television Goup in order to be able to realize projects holistically.

TV formats are being extended by digital media and new technologies.

To combine the digital, technological and social media expertise as the main digital representative within the ZDF Group.

Together with my colleague Jean-Christoph Caron, who was responsible for producing, we moved ZDF Digital a step further to turn it into a creative 360° communication agency. The direction of a close collaboration between content and design was defined, also to combine the digital, technological and social media expertise to push the agency forward as the main digital representative within the ZDF Group, consisting of ZDF itself, but also ZDF info, ZDF neo, Kika, Phoenix, 3Sat and Arte.

A bit of gamification changes a lot, because also TV formats are products and want to fascinate the viewer as long as possible, even beyond the TV screen. 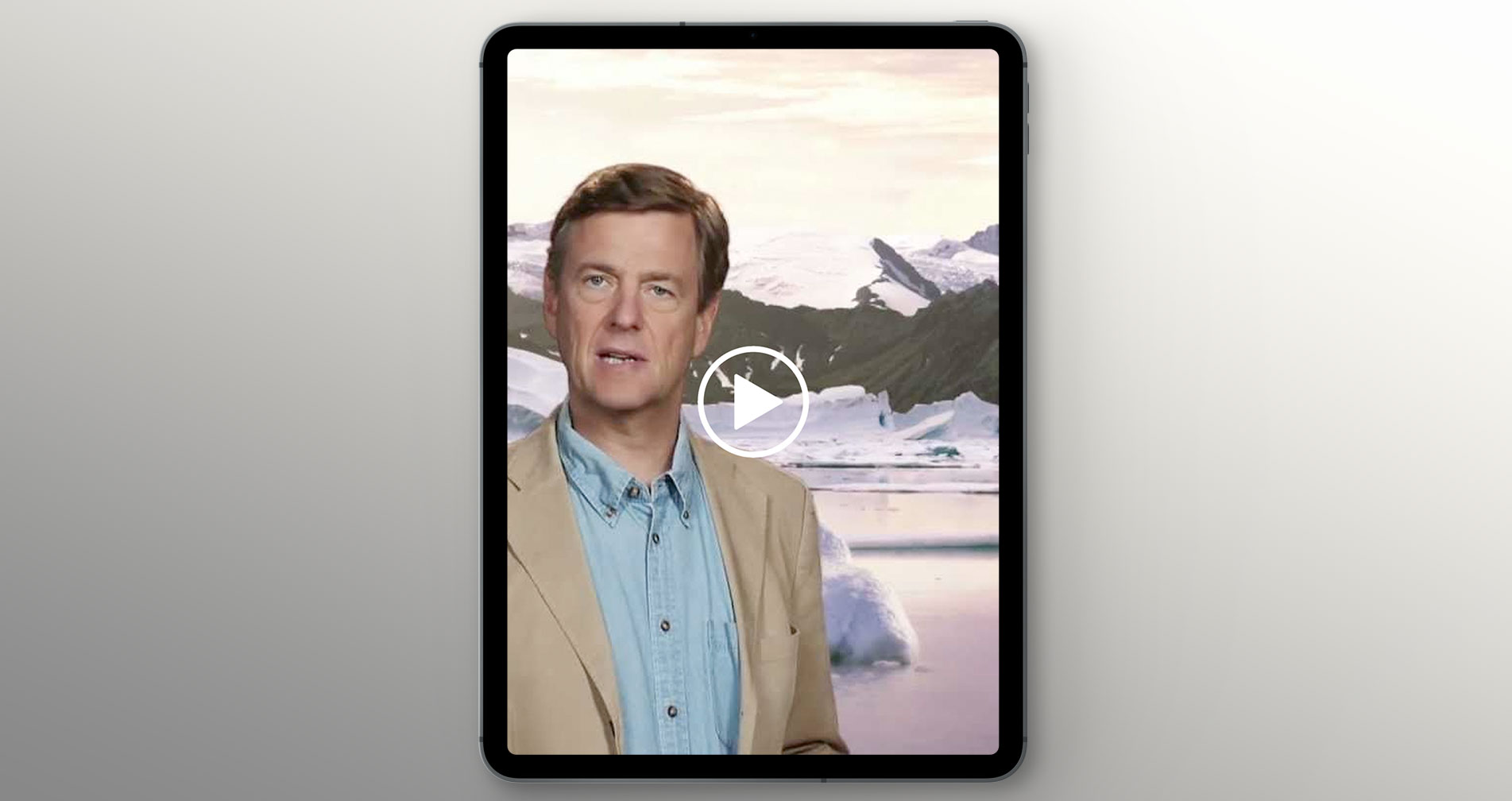 TV has no longer been just a simple replay platform. Via second screen viewers can watch the soccer game live from different perspectives, they influence the plot of a protagonist in a story, they participate themselves in TV formats and bring in their own ideas, they use video on demand to retrieve specific additional content, they watch their favorite series as often as they want, or they get additional background information. Even the Hotel Adlon from the TV series of ZDF can be experienced in 360° and the viewers can travel through all kind of historical epochs of the hotel. 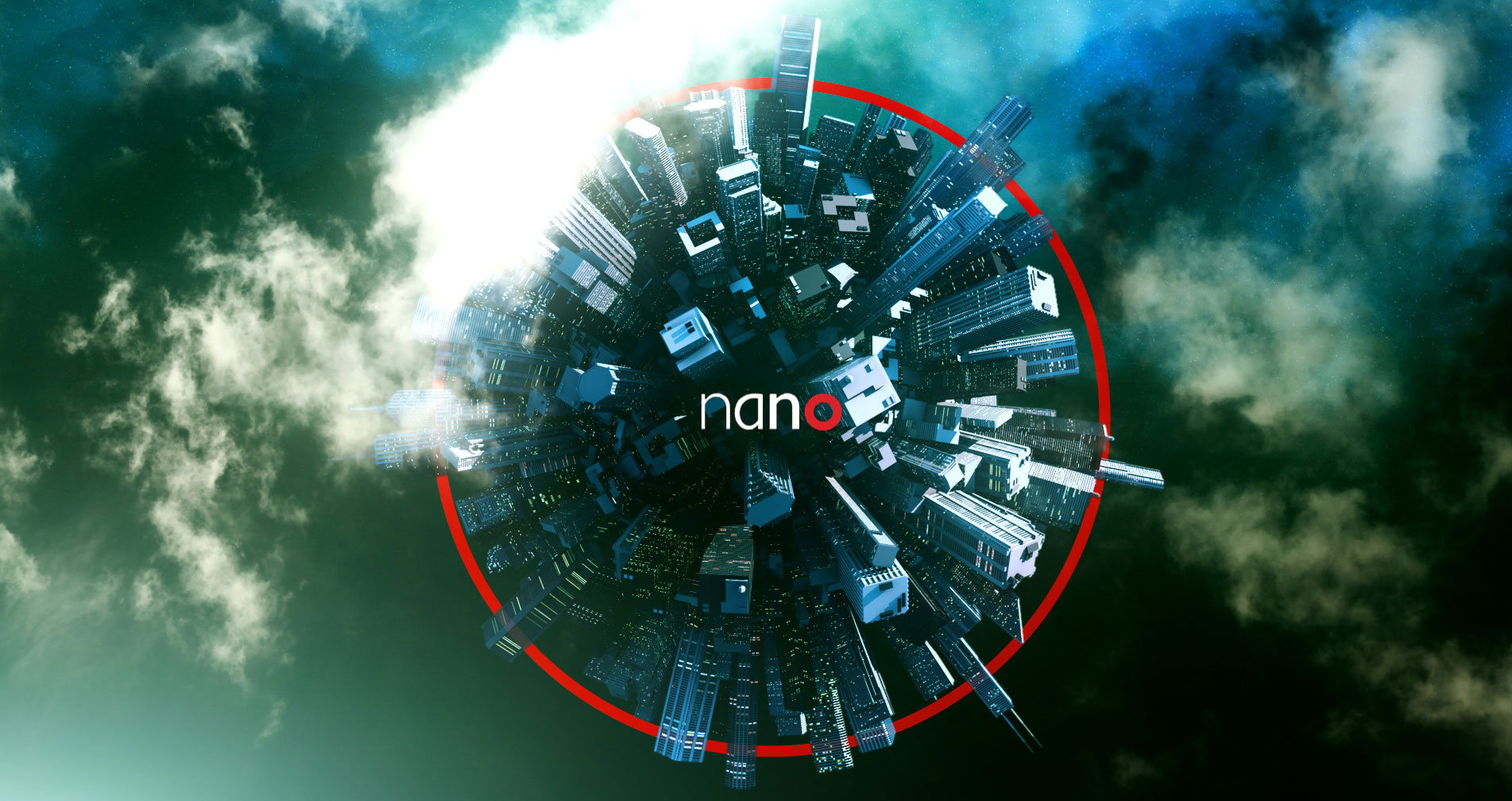 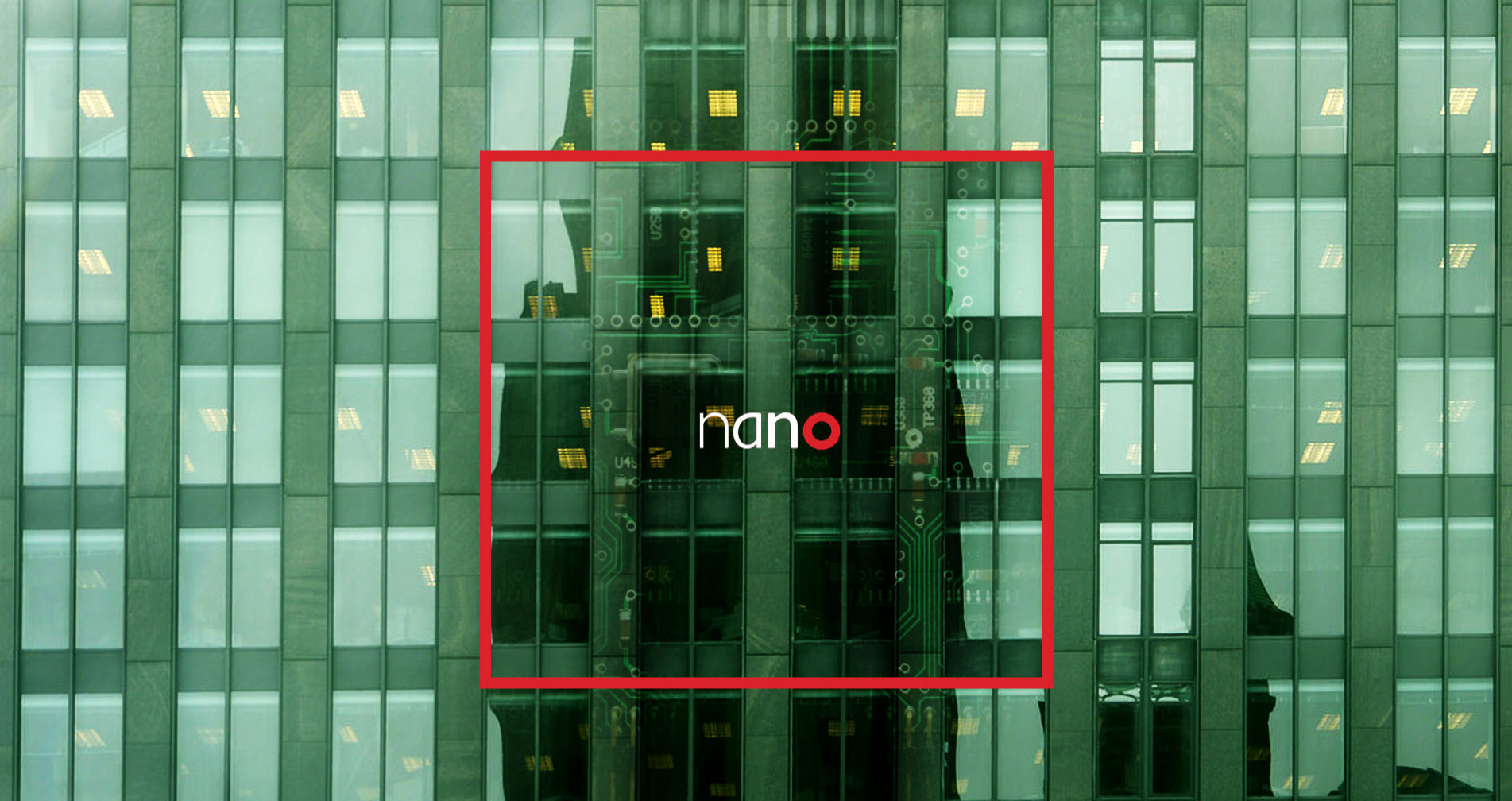 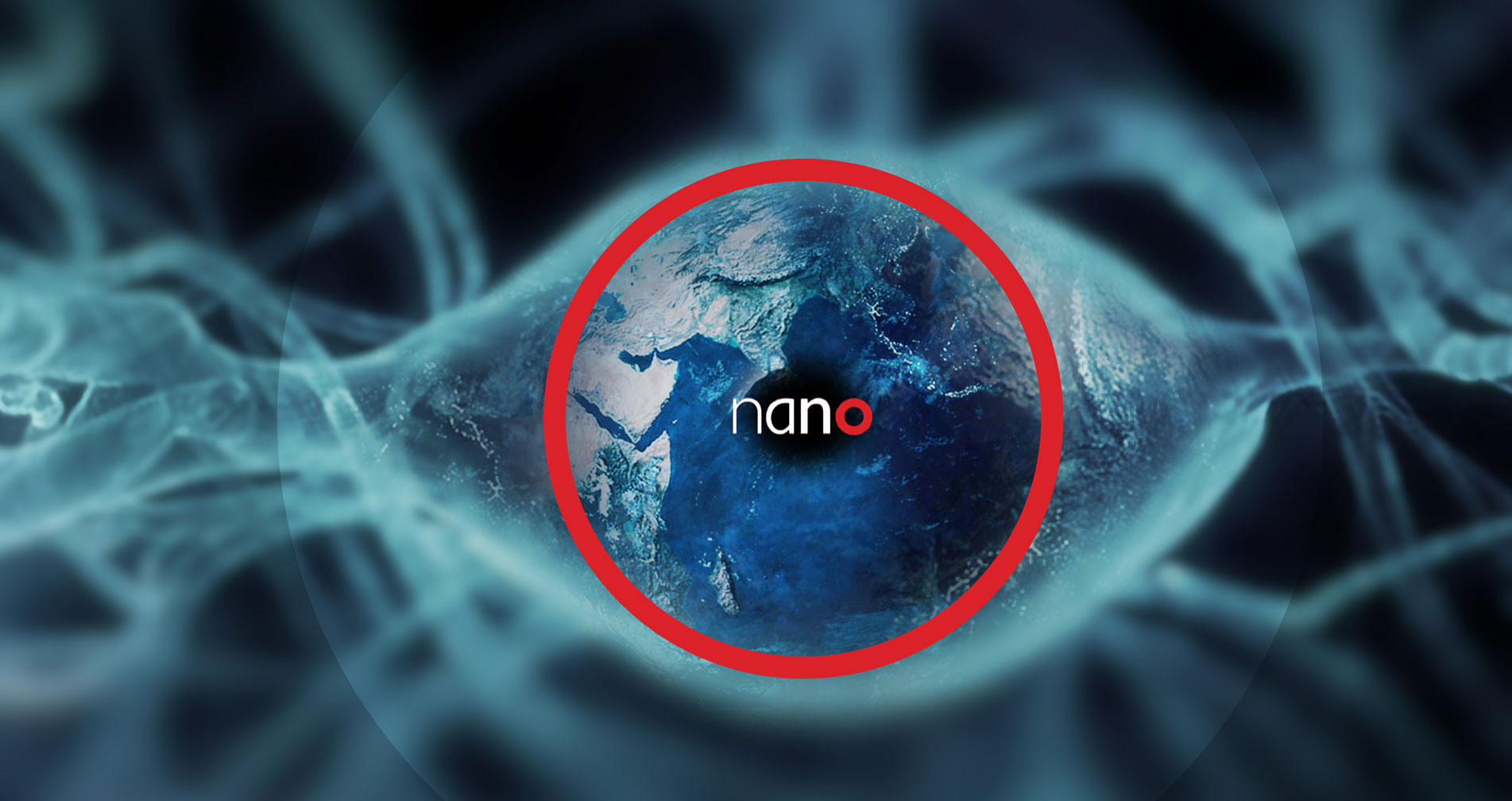 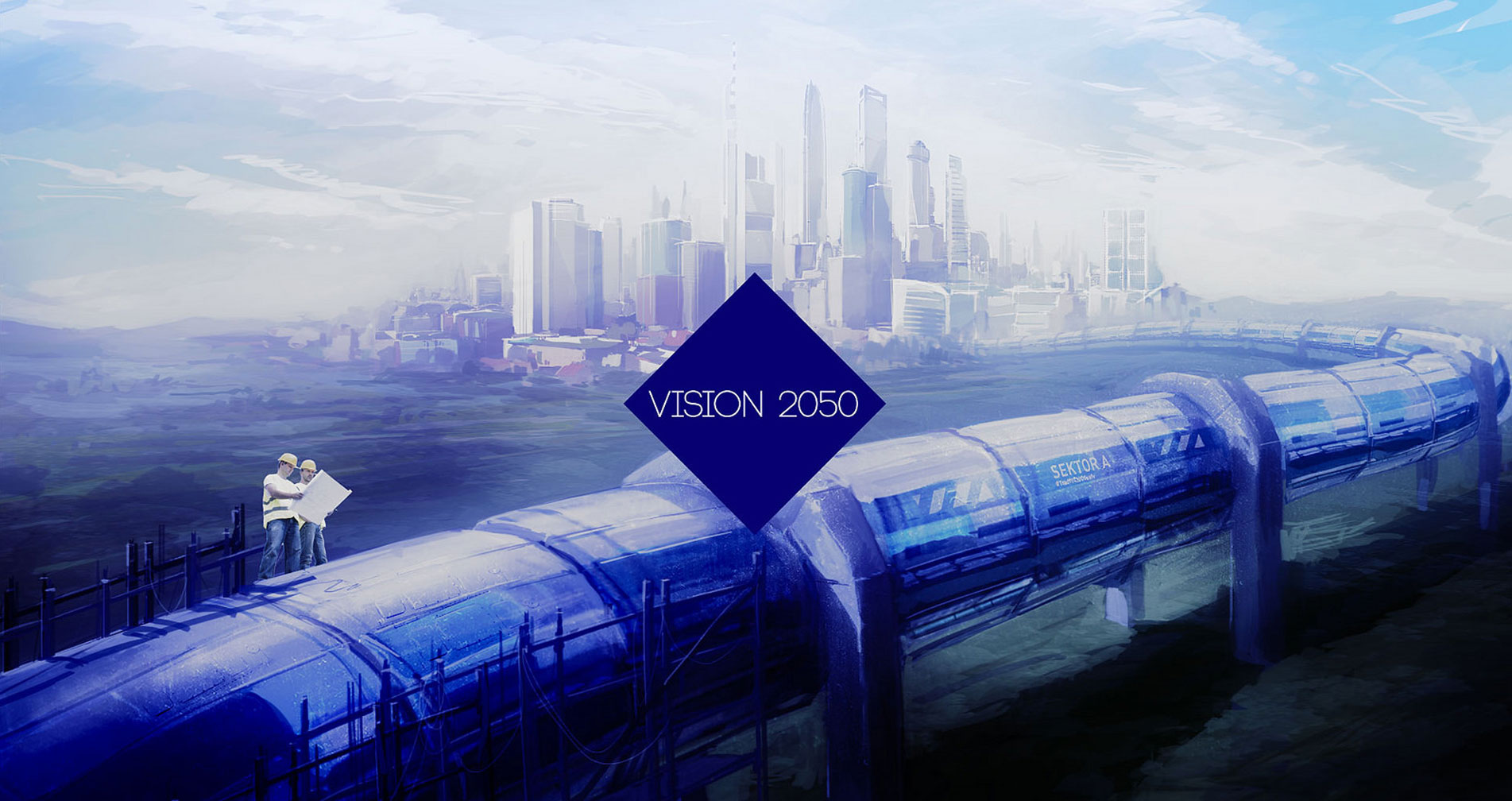 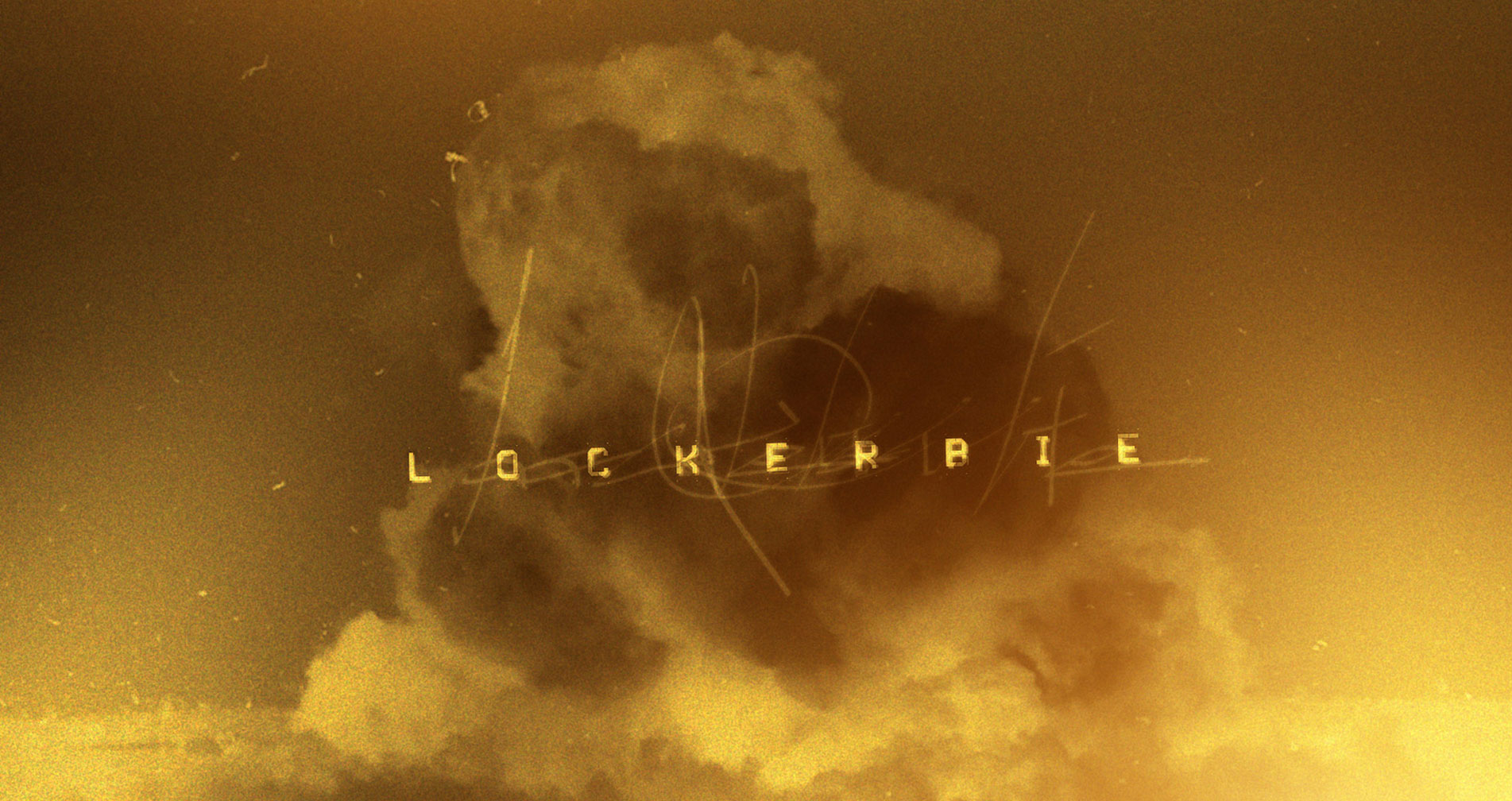 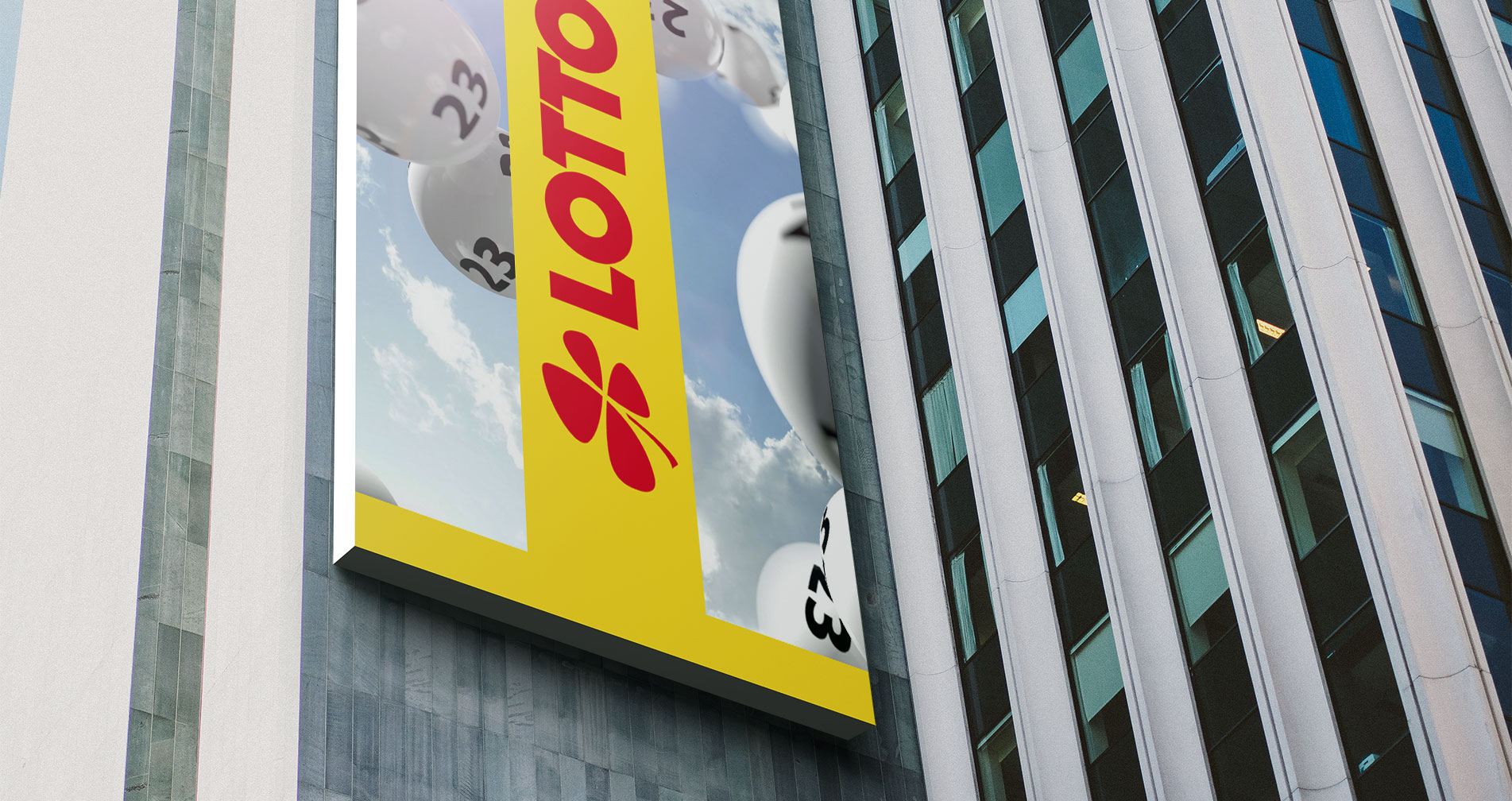 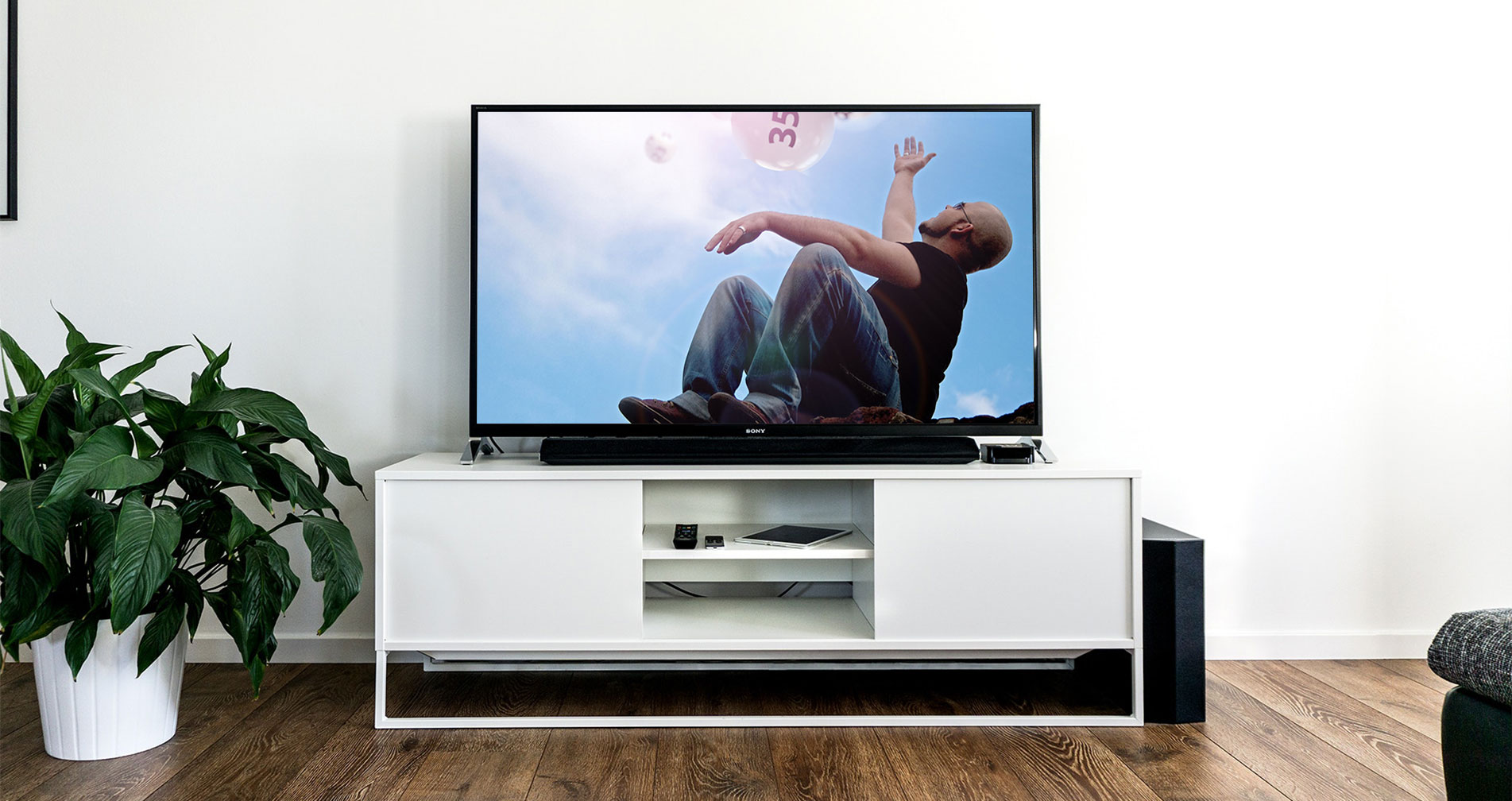 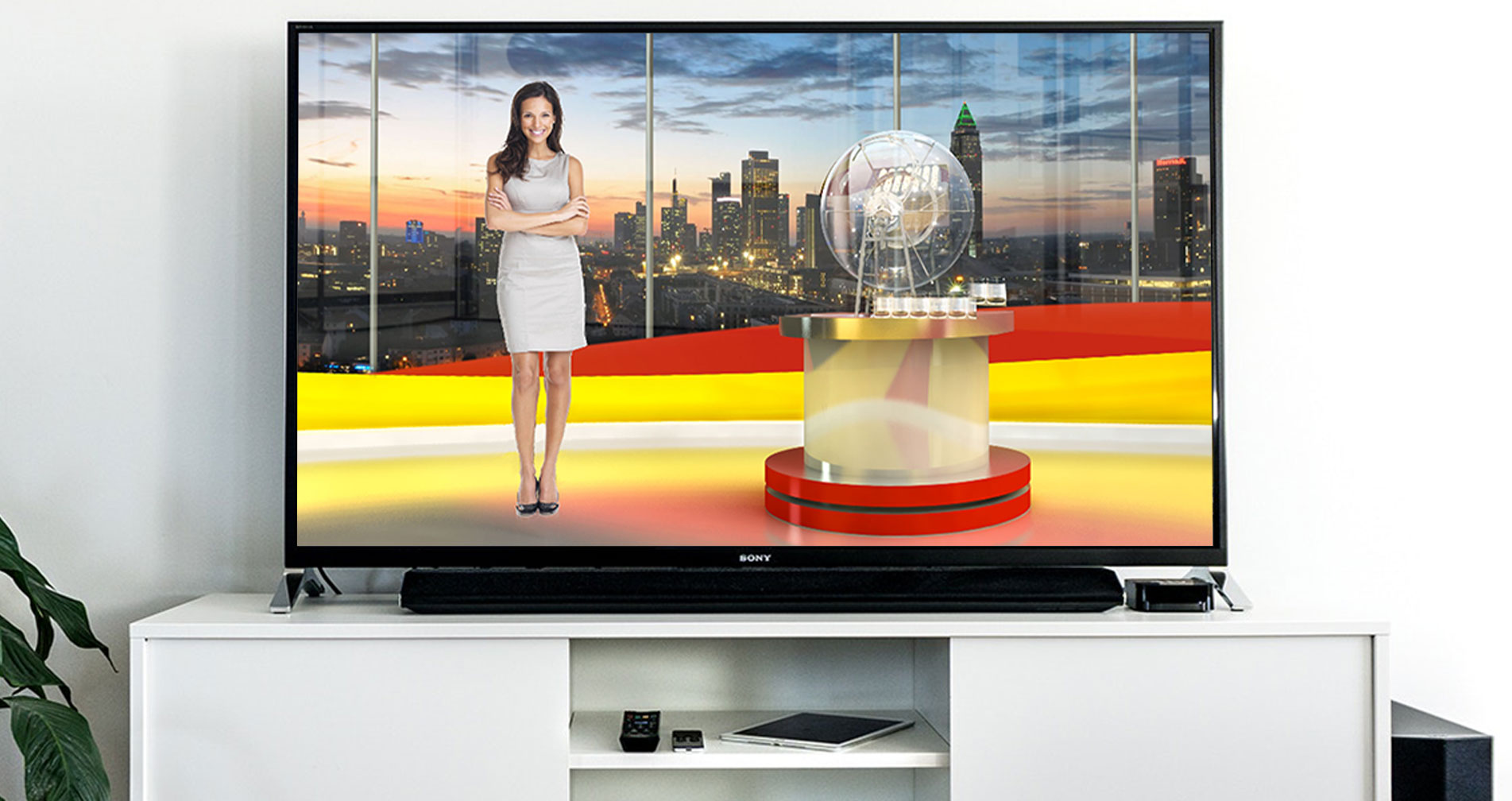 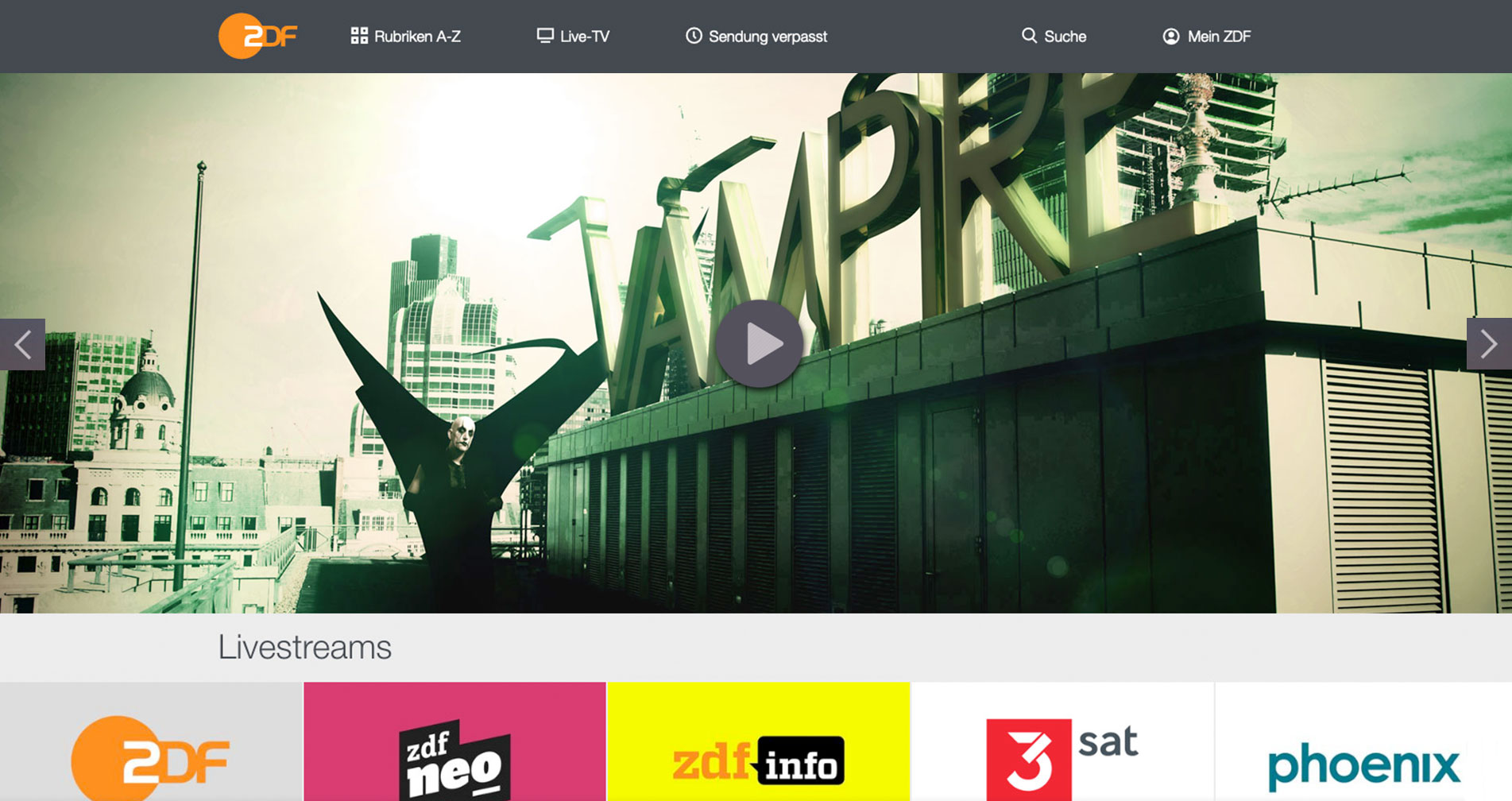 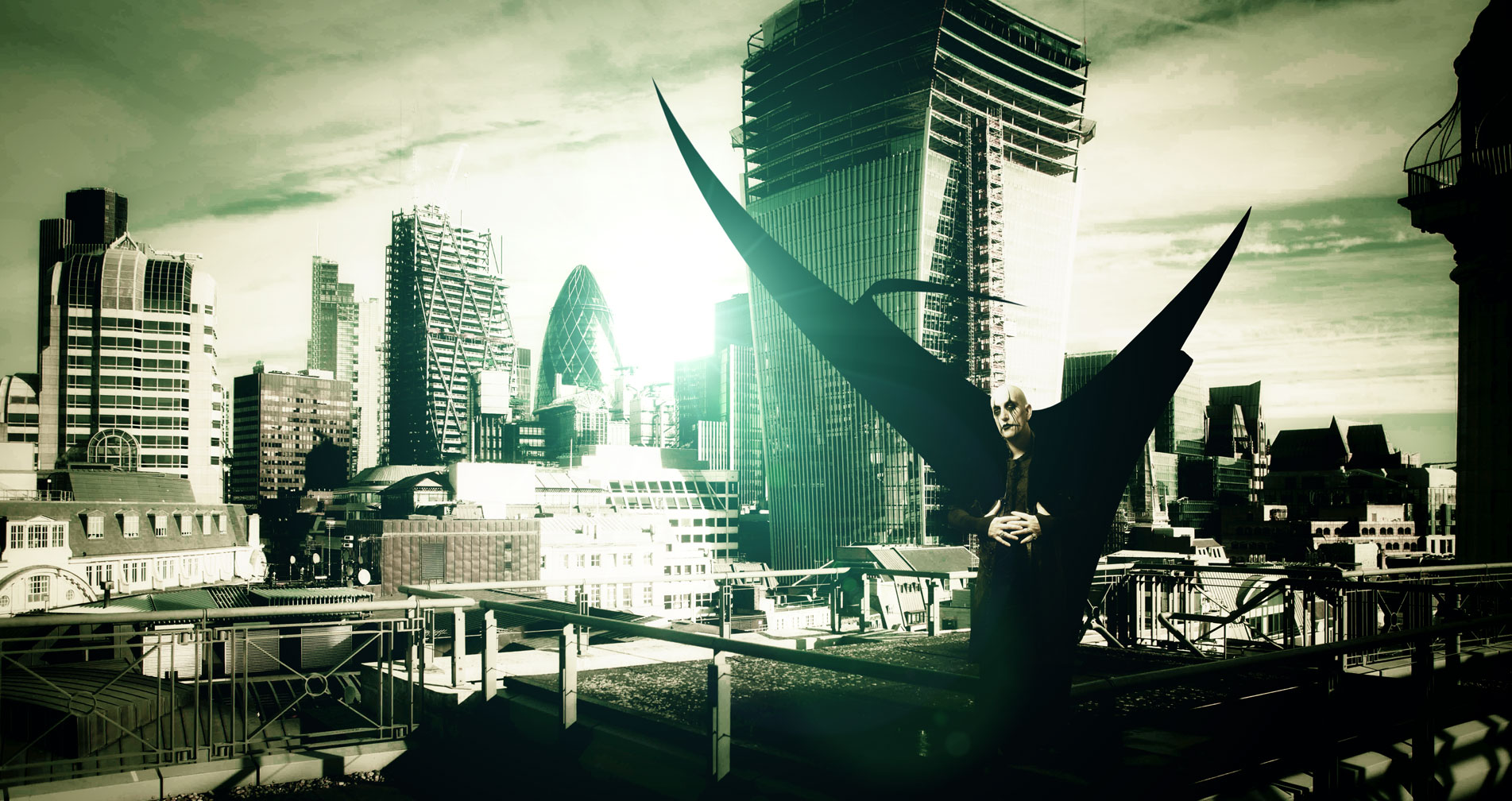 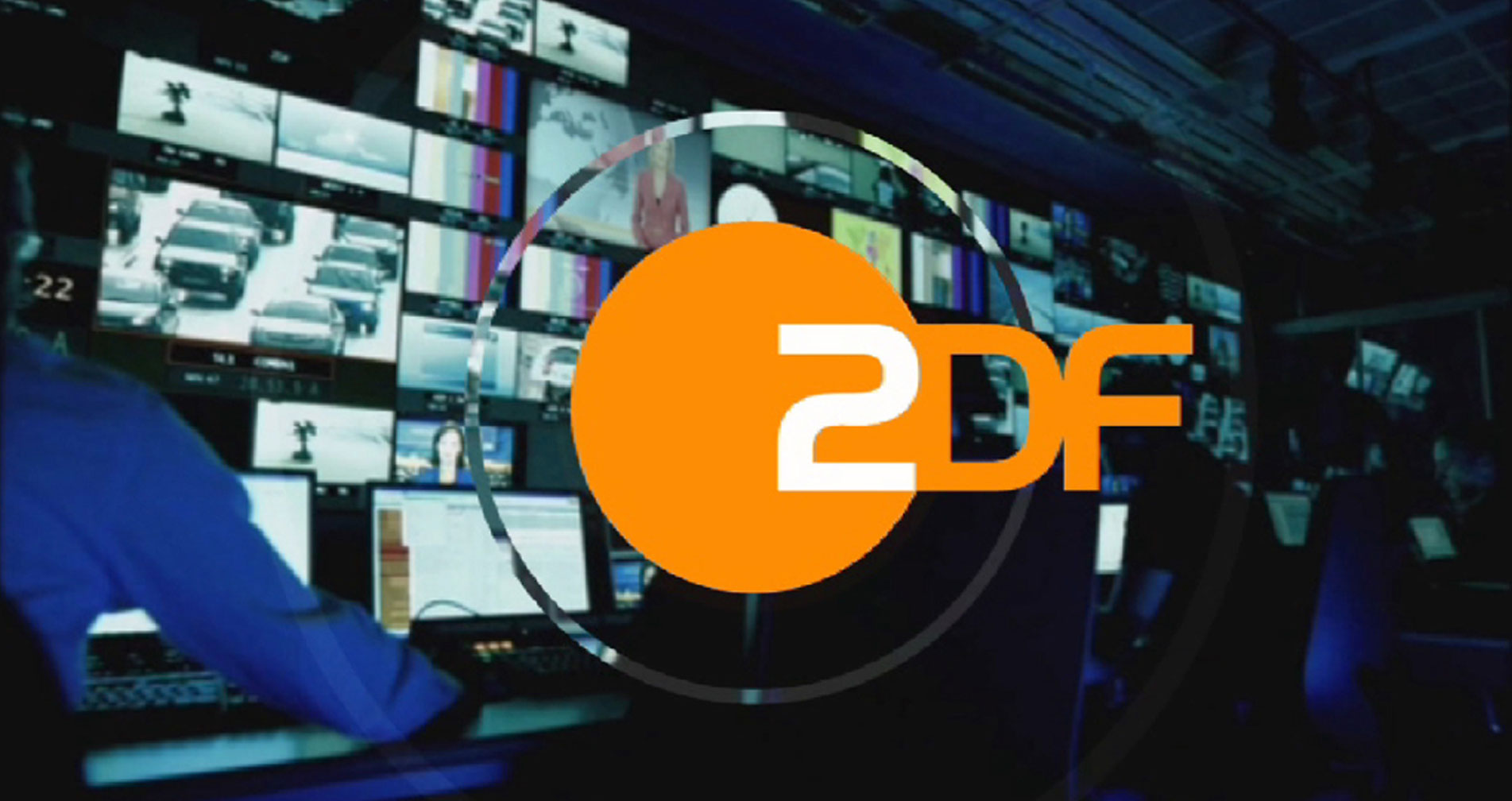 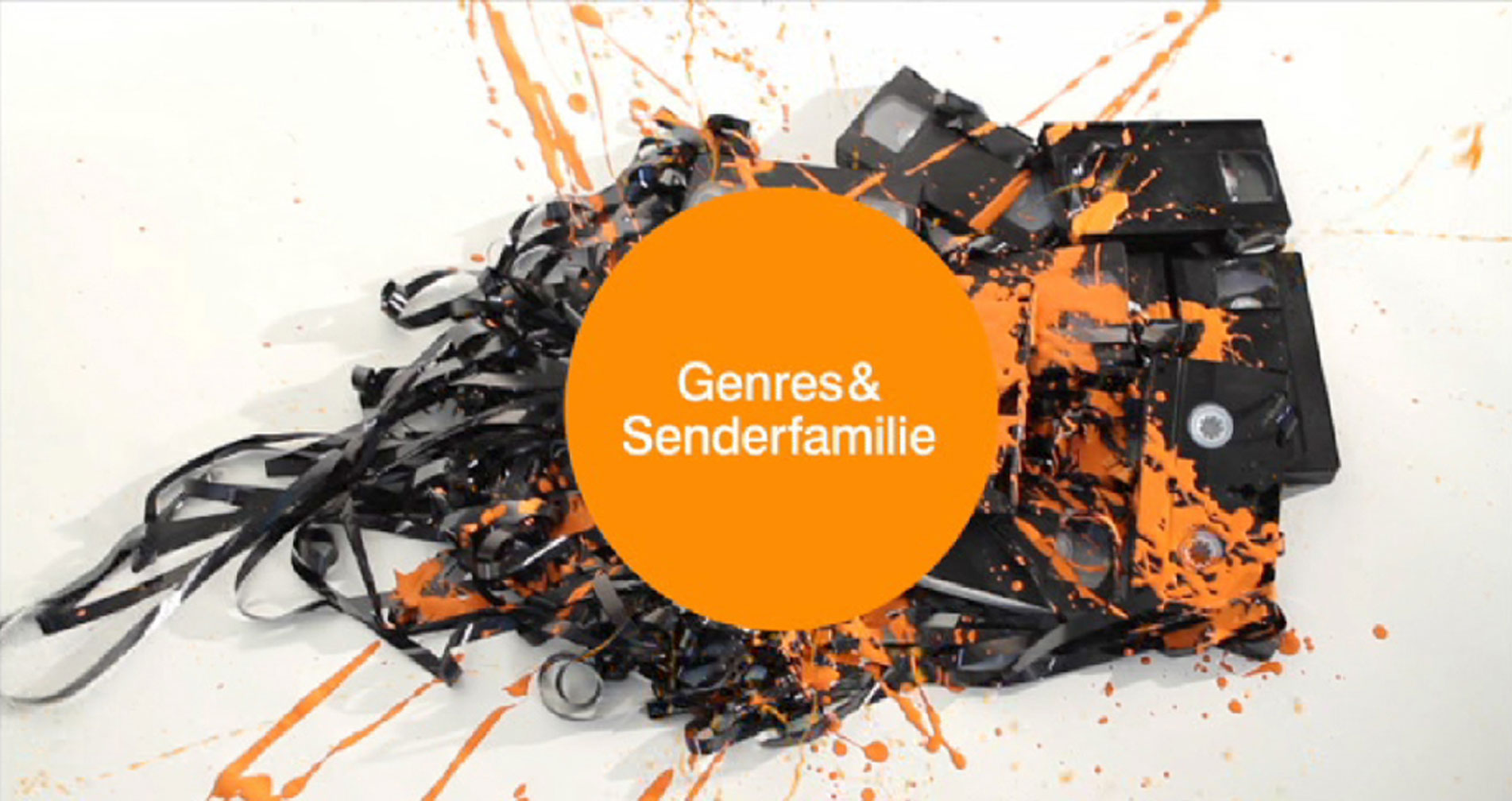 Interactive and motion design for television and digital content

At ZDF Digital we combined all the skills from creating concepts for linear formats to its adaption into interactive stories, from brand creation to establishing designs on air or in real space, we enhanced the reality with visual effects for TerraX, or even produced it as a 3D format from the beginning on, we explained scientific and historical relationships to the audience on the web, we visualized complex relationships using infographics or created additional interactive worlds to be experienced via apps, microsites, e-magazines, web applications or content.

The expectations on TV productions are pretty high nowadays. It is not just about telling stories as rich in facts as possible, but also to prepare them adequately for the audience. Viewers should dive into a world, into the story. Immersion is the magic word. In times of steadily higher resolutions of screens and projectors, new upcoming devices and enhanced interaction possibilities it is all about telling stories appropriately for all kinds of media.

Storytelling & Design as an essential basis for innovative TV formats

What would Frankfurt look like when a new ice age breaks out? What stories can viewers tell about the Second World War from their own family? Could it be that Dracula actually existed and is he still among us? TV Documentations are being extended by new technologies. History becomes tangible. What on the one side means new challenges for authors, means new challenges for designers as well. User interfaces have to be created to guide the viewer through a story, sound becomes all at once useful for navigation, elaborate 3D visualizations give the opportunity to make the impossible possible.

And above all, design becomes relevant to build up a TV brand, not only in a television studio. The value of recognition through a look and feel, a visual identity, not only separates a format from other similar formats, but in the ideal case it already creates an identity that communicates the unique selling point. At ZDF Digital, this was our daily challenge, also in regard to adaptability to all kinds of media and channels.